Gladiator arena is a fun rogue lite where you fight with monsters on arena, beat them up and get your xp. Choose new skills and passives. Defeat arena boss to attain gold coins and open new arenas or characters (will be added in the future).

Also i did rebalance whole game, with previous version the problem was that i basically threw bunch of enemies on player it becomes boring really quick, now there less enemies on screen at the same time, they are tougher have more complex behaviors, which i think makes gameplay much better. 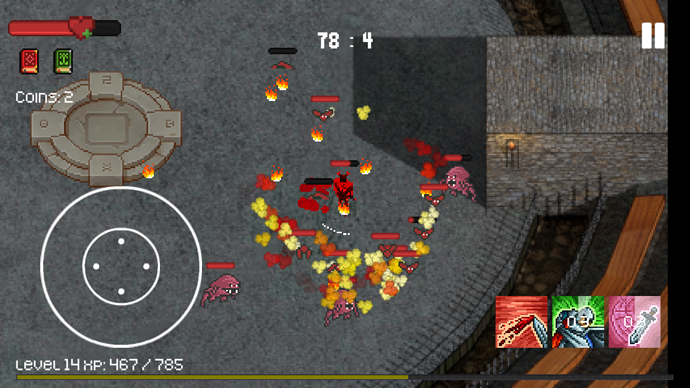 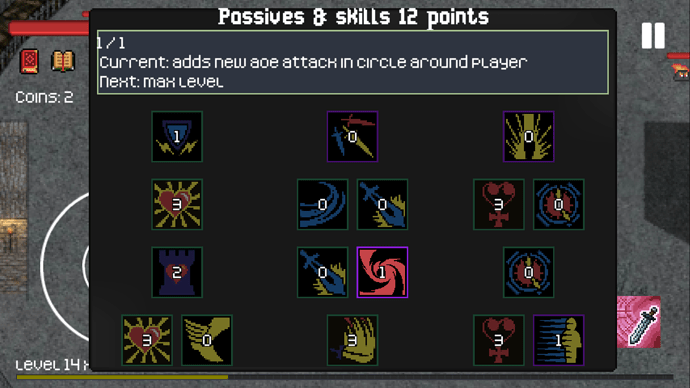 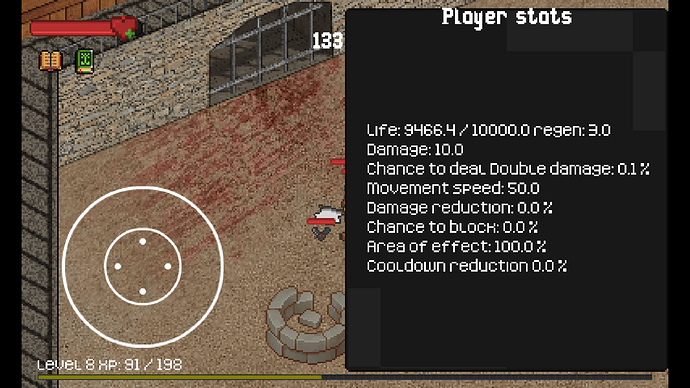 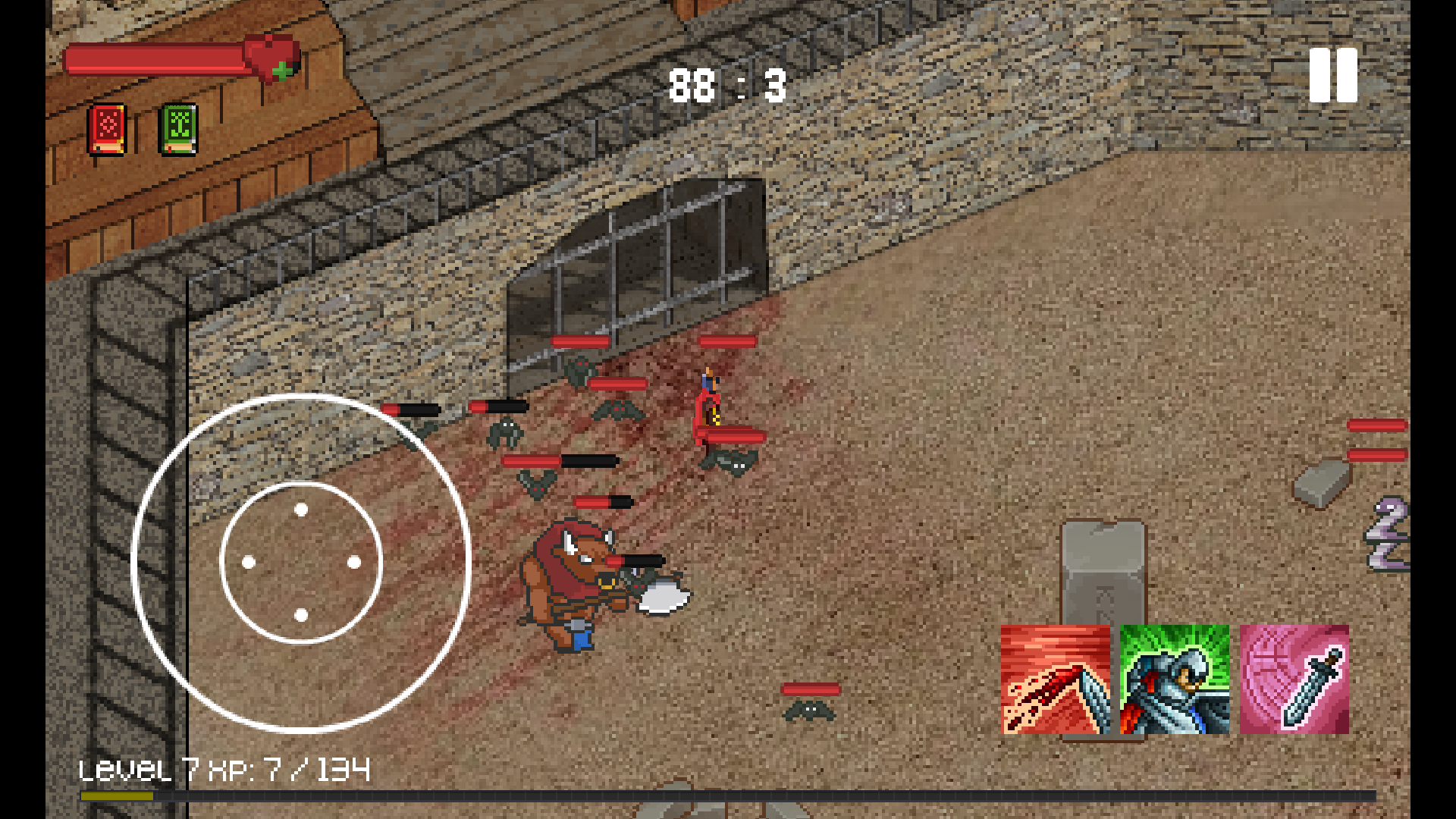