Rise of Agon is a Fantasy FPS Sandbox MMORPG. With its original name, Darkfall Online, it was developed from 2002 until 2012 by Aventurine (a now defunct company), the license was bought by Big Picture Games in 2016, a small, mainly volunteer-based team.

Darkfall was a massively multiplayer online role-playing game (MMORPG) developed by Aventurine SA that combined real-time action and strategy in a fantasy setting. The game featured unrestricted PvP, full looting, a large, dynamic game world, and a player-skill dependent combat system free of the class and level systems that typify most MMORPGs. Darkfall had a 3D world environment and contained mild violence. The official Darkfall servers were closed on November 15, 2012. Aventurine has since so...

The game is now operated under the name Rise of Agon. 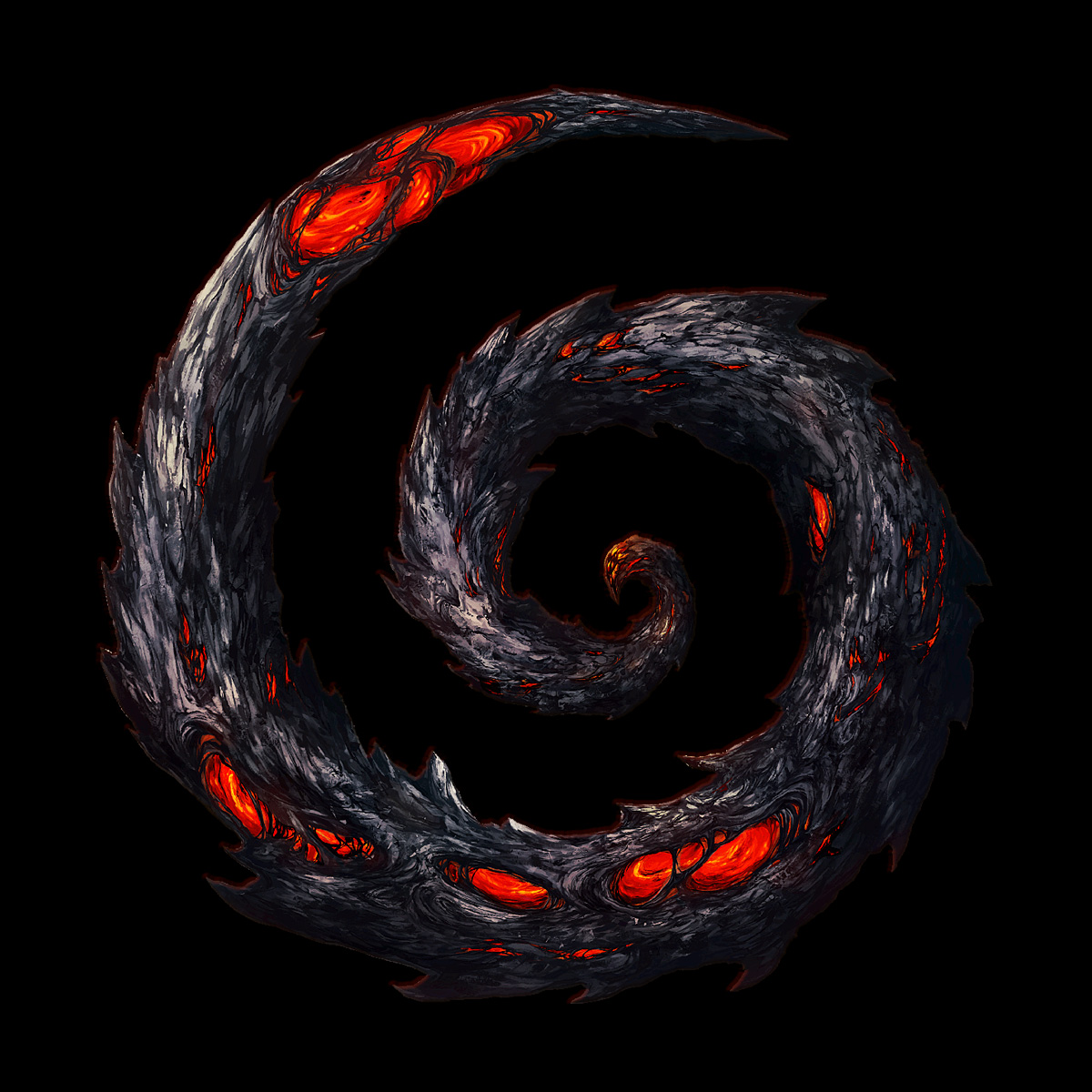 Rise of Agon is the Darkfall Online experience that you have always wanted. Join thousands of players in this epic sandbox MMO adventure now!

Game runs on PC/Windows (and under Linux with PlayonLinux). The fast-paced FPS combat is perhaps the best combat system in a game, it is hard to master and is highly competitive. The game features safe, less safe and full-loot PvP areas.

In the huge game world of Agon there are six playable races. There are racial NPC cities and player/clan owned cities. Villages are PvP events, sheduled to go active every 30 minutes. There are dungeons, world bosses, sea battles, treasure hunting, crafting, …

The game is free to play with some paid premium benefits availible. The game is played by an active community of players, both old-time Darkfall veterans, and new players. The game is tough, most aspects of it, it is recommended that new players join one of the clans to learn. There is also a helpful Discord community to help, and game forums to ask questions:

Connect with the community on the Rise of Agon forums.

Technically the game has a core written in C++ with rendering done trough DirectX9, with Java controlling the input, GUI and higher game functionality. It is an old game with an old engine, but the developers are working on maintaining and upgrading it as possible. The game server is scalable, and also done in Java. 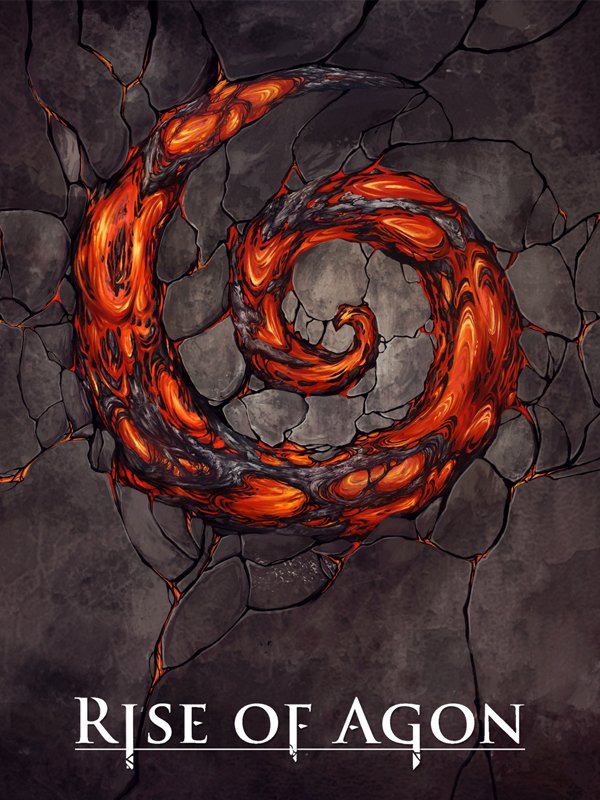 Catch up on the latest and greatest Rise of Agon videos on Twitch. Sign up or login to join the community and follow your favorite Rise of Agon streamers!

A video of a recent siege, where two clans are battling each other (and “roamers” are lurking to steal some loot):

I joined the team as a volunteer, and i am working on the game engine, graphics, shaders, and making new world textures.

The game is said to resemble games like Ultima Online and Asheron’s Call (tho i personally did not play those games). The graphics overall are not on 2020 level by far (yet), but there are some remarkably nice places to explore. There are NPC-s to do quests for, and monsters to kill, tho there could be more of those. The world feels a bit empty, but that does not have to stay that way.

Players are welcome to try the game, and the team is looking for volunteers with Java knowledge for more help, but experience with the game is a requirement.

I am happy to answer questions about the game.